Gordon Jackson reports that though it wasn’t strong enough to cause damage, a 3.9 magnitude earthquake with the epicenter near Metter was reported. According to news accounts, the trembling was felt as far as Atlanta, Columbia, S.C. and Brunswick. 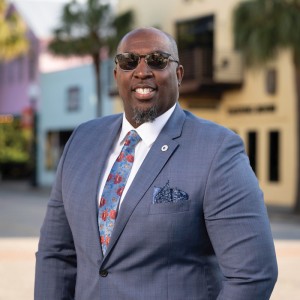 Betty Darby reports, for several years now, historic downtown Brunswick has been poised for takeoff. Signs of progress were there – a successful storefront here, a new restaurant there – indicating a willingness of residents to return to a downtown that commercial sprawl and malls had left somewhat abandoned.

J. Scott Trubey reports that Johns Creek’s plan for a massive town center development might be kicked off by the brain trust behind Alpharetta’s Avalon. Toro Development Company wants to redevelop more than 40 acres that were part of a State Farm office campus at Johns Creek Parkway and McGinnis Ferry Road.

John Bailey reports that a plan to add a large warehouse space for the Kellogg plant expansion on Old Lindale Road took another step forward as the company as a whole announced its split into three independent companies. Locally, the Rome-Floyd County Development Authority board approved a letter of intent to sell 32.63 acres off Old Lindale Road to Kellogg for $326,300.

Zach Armstrong reports that a startup that helps law enforcement hack into smart phones will add approximately 50 employees following an investment from software investment firm Thoma Bravo LP. Grayshift LCC currently has approximately 200 employees, half of whom are based in Atlanta. 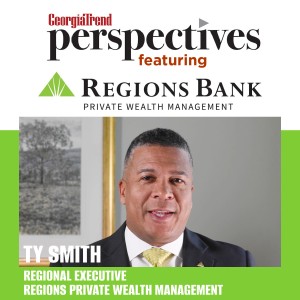 Julia Roberts reports, this month, Georgia Trend’s Perspectives Video Series is coming to you from Regions Bank – Private Wealth Management. In video four, the final Perspectives video in this series from Ty Smith, Regional Executive with Regions Private Wealth Management, focuses on the changing faces of wealth and how the client-advisor relationship has been evolving.

Hunter Riggall reports that Dr. Rich McCormick has defeated Jake Evans to win the Republican runoff election for the 6th Congressional District. According to unofficial results, McCormick led with 22,322 votes (67%) to Evans’ 10,929 votes (33%) as of 10:40 p.m.

Craig Nelson reports that Wade Herring, a Savannah lawyer whose first-time bid for public office was fueled by his anger over the Jan. 6, 2021, attack on the U.S. Capitol in Washington, came from behind on Tuesday to win the Democratic nomination to run for Coastal Georgia’s seat in Congress in November. In a startling turnaround, Herring defeated frontrunner and three-time candidate Joyce Griggs by nearly 5,000 votes, or 61.94% of the vote to her 38.06%, according to unofficial results.