As summer finally lets loose its iron grip and the temps cool off just a bit in Georgia, it’s time to explore the great outdoors.

Whether you’re a hiker, paddler or film buff, Sweetwater Creek State Park, just west of Atlanta, offers outdoor activities for the whole family. Trails ranging from easy to difficult take hikers among scenic forest, alongside a cool creek (rock hopping encouraged), even past Civil War-era brick ruins of the New Manchester Co.’s textile mill that may look familiar from The Hunger Games films. If water sports call, enjoy the peace of boating, kayaking or paddling on the 215-acre George Sparks Reservoir.

The park is also a spot on the Douglas County Film Trail, a map to some of the more than 700 sites in Douglas County that have appeared in films and TV shows including MacGyver, Stranger Things and Killing Season. 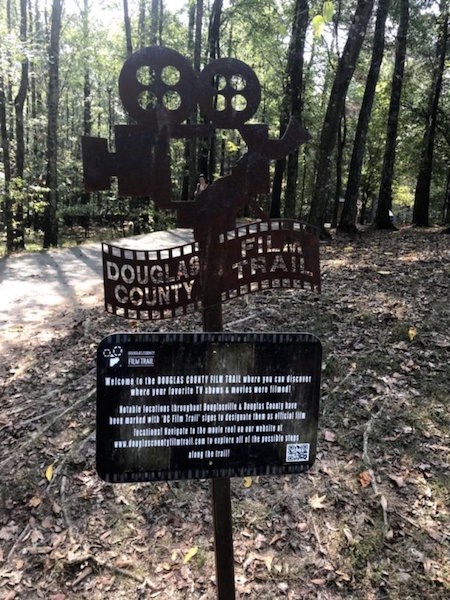 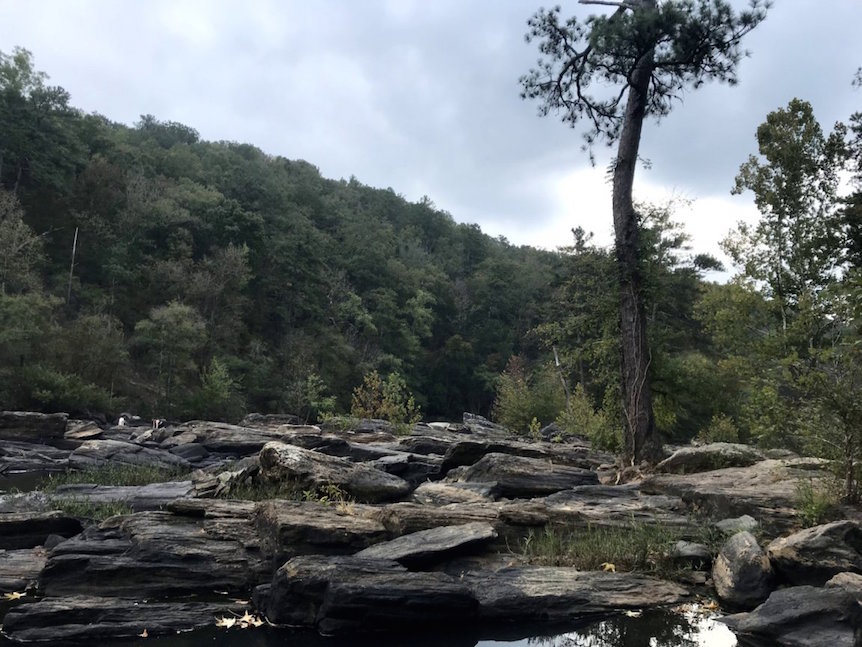